This is my son and my first build.  The end goal is an FPV Racer, but we’re getting there incrementally.  The video components will come later (Santa?). 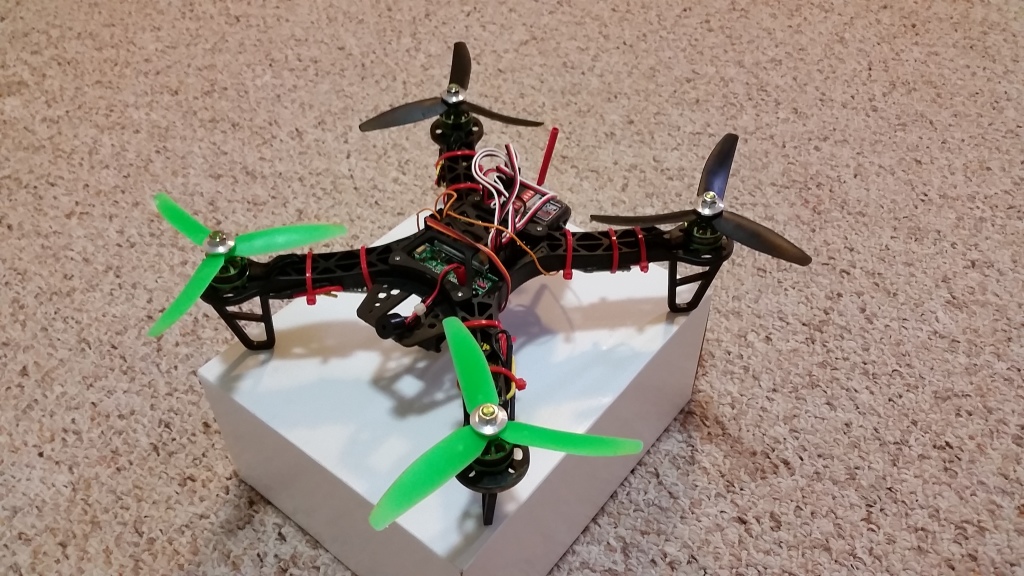 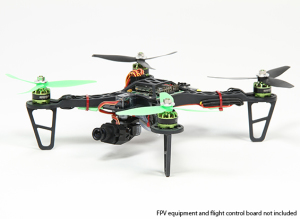 We used with the Hobby King FPV250 ARF (Almost Ready to Fly) kit. It seems like a safe way to get started since we didn’t need to worry about the right balance of components, but we still had the experience of putting it together by hand.

The Flight Controller we selected was the KK2.1.5.  It seemed to the be the easiest setup due to the on-board LCD and can support pan and tilt of a FPV camera if we want. 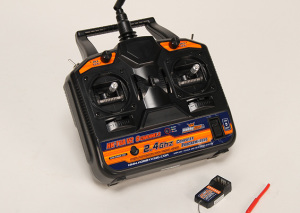 For a transmitter we picked up the Hobby King HK-T6A.  It is a cheap 6 channel transmitter and receiver that seems to do the job.  One note on this is to be sure to order the USB cable that is needed to program the transmitter.   It’s a $3 item that really should be included in the box.  Also, this software is much easier to use for configuration than the manufacturers.

The assembly and configuration was pretty easy.  The only frustration was that we needed to order the transmitter USB cable and connectors for the flight controller to receiver.  If it wasn’t for those items we would have been ready to fly in a couple of hours. 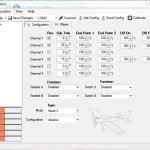 It was fairly easy to fly, but keep in mind our only frame of reference is the Hubsan X4 H107C.  The auto-leveling in the flight controller works well.  Initially it hovered at about 80% throttle which is very high from what I’ve read.  After re-calibrating the ESCs and adjusting the transmitter sub trim in the software it hovers at 60%-70% throttle which is still higher than the 50% throttle target.  At this point I suspect the motors are a bit underpowered (which is probably a good thing for us newbies)

In the course of using up 4 batteries we went through 8 propellers.  They break easily which is apparently a good thing because it can help save more expensive parts when crashing a lot.  The props are cheap (price and quality), but 1 of the 4 part numbers is frequently on back order so stock up when you see them.  While we’re talking about props, get M3 lock nuts with the nylon insert for the propellers since regular nuts will often spin off when a prop breaks and are not fun to search for in grass.

The other nuisance is the well documented issue of the landing feet falling off. We didn’t glue them on thinking we wanted the foot to come off in a crash rather then breaking the motor mount.  Instead we zip tied the feet on with enough play that they would come off on a hard landing, but were still tethered to the frame so we didn’t lose the feet.  The problem we ran into is when they came loose during flight they occasionally swung up a hit a prop breaking it.  We have since lost a foot and have been launching it by hand (bad idea) or from a small box while working on Plan B.